According to the Targeting Scams report of the Australian Competition and Consumer Commission (ACCC), a total of over 444,164 scams were reported with losses of over $851 million in 2020. The data was obtained from Scamwatch, ReportCyber, government agencies, banks, and other financial institutions.

In 2020, Australian scams were recorded over $851 million – the biggest losses ever recorded in Australia in a single year – as scammers capitalized on the pandemic to dupe Aussies.

Investment scams accounted for the highest losses, at $328 million, followed by romance scams that cost Australians $131 million. Business email compromise (payment redirection scam) reported losses of $128 million, making it the third most damaging scam. It has been reported that individuals aged between 45-65+ were more likely to lose money than those under 45s. Phone calls were proven to be a more lucrative market for scammers as opposed to email and social networking platforms.

Top scams by loss as reported by Targeting Scam

2020 began with the black summer bushfire crisis, this led scammers to target people with fake charity scams. The ACCC reported more than 1000 complaint calls between January and March, and Scamwatch received 350 bushfire-related reports through their website. As a result, The ACCC was able to shut down several fake charities and fundraising campaigns on different platforms.

To protect yourself from charity scams that capitalize on benevolence, here is how you can make sure your funds go to a legitimate program. 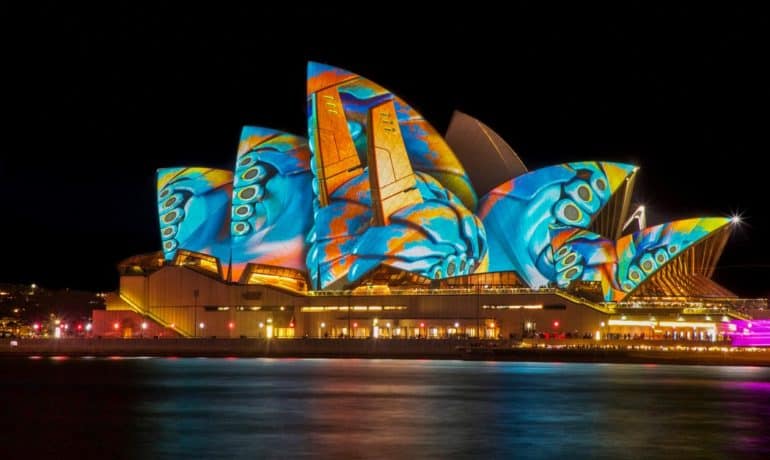 Scammers then took advantage of the pandemic situation, by issuing phishing emails and text messages that appeared to originate from the Australian Taxation Office (ATO) or myGov – online government service. The scam sought to harvest people’s private information including banking details, passport numbers, credit cards, etc. It was reported, ATO was the most impersonated government institution in 2020, with 96,220 scams reported to the Tax Office. The scams increased by 12% from 2019, with nearly 500 people lost $2.4 million to the scammers.

Businesses reported an increase of 260% in scam losses in 2020, with $18 million in money lost. Most reports were made about false billing and phishing scams. Typically, these scams involved a payment request for a product or service that was not ordered or a scammer diverting money by impersonating the payment recipient.

Threats-based scams have also seen an increase by 140%, usually in such scams, victims are threatened with legal action, arrest, or deportation to pay the money. For business, this is very damaging because if the data is stolen you do not just need to pay the hackers but also have to deal with the fallout.

On the brighter side, losses from ransomware and malware were dropped by 53%. According to ACCC, the increased awareness has played a crucial role as they have been actively working with the banks and law enforcement agencies to help prevent these scams.

The rate of scams has increased not just in Australia but globally due to the COVID-19 pandemic. This begs the questions – Can we protect ourselves from being scammed? Affirmative, we can.

By following four simple tips, we can protect ourselves from getting scammed:

If you have been the victim of a scam, please do not hesitate to leave your information below. One of our agents will be contacting you as soon as you have submitted your query, and follow our Facebook/Instagram/Linkedin and Twitter for trading assistance, tips on avoiding fraud and professional consultancy services.

Love hurts, but it hurts more when you are being scammed – your heart is broken, and money is lost. There are millions of people...

April 14, 2021Cyber Threats – How to Keep Your Mobile Devices Safe

It is no secret that the mobile phones we use today can make us a target for cyber-attacks and viruses if unprotected. Our phone devices...

1. How was the first contact made? 2. What mode of communication used 3. Sounds too good to be true 4. Investing a lot of...