Many people think it is just computers mining for digital coins and its free money.

Well, it is much more than that!

What is Bitcoin Mining?

Bitcoin mining is a process of digitally adding transaction records to the blockchain. Mining is referred to as the record-keeping process that is executed through massive computing power. All the Bitcoin miners around the world contribute to a decentralized peer-to-peer network to make sure the payment network is secure and reliable.

As a reward to mine and contribute to the network, the miner who solves the problem receives a block of bitcoin.

What Does Bitcoin Mining Actually Do?

What is the purpose of Bitcoin mining? This is the question we are asked every day!

There are three main functions of Bitcoin mining:

Traditionally, currencies such as the dollar, pound, euro, etc. are issued by central banks. The central bank has the power to issue new units of money as per the requirement to improve the economy.

However, Bitcoin is different.

The rate at which coins are issued is already set in the codes, so no miner can cheat or create Bitcoins out of thin air. Also, they require computing power to create the new coins.

Mining is not the quickest way to get Bitcoin.

Buying Bitcoin is the quickest way.

Transactions Are Confirmed by Miners

The transactions sent on the network are included by miners in the blocks. A transaction can only be deemed secure once added to the block.

Because when transactions are included in the block, they are officially embedded into the blockchain. Here is an example to have a better idea: 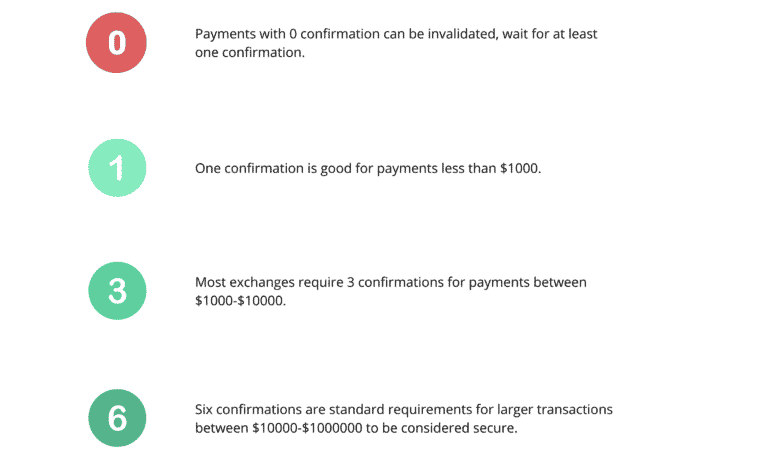 Why Does Bitcoin Need Miners?

The key function is to secure the Bitcoin network.  It is done by making it difficult to attack, modify, or stop. The more the miners, the more the network is secured.

To reverse the transaction the only way is to have 51% hash power of the network. The hash power is distributed among various miners to keep the network safe and secure.

The Hardware of Bitcoin Mining

In the beginning, miners used regular processors – controlling processor units (CPUs) to solve mathematical puzzles. But used to take a lot of time to mine Bitcoins and other cryptocurrencies. Later it was discovered that graphical processing units (GPUs) were more efficient than regular CPUs, but they consumed more electricity. The miners calculate the return based on the hardware, the electricity cost, and other necessary resources.

Today, miners use application-specific integrated circuits (ASIC), this was specifically created to mine Bitcoins and other cryptocurrencies.  ASIC consumes less power and has higher computing power. Miners make a profit when the cost of resources to mine one block is less than the reward price.

Thus, miners use hardware and electricity to verify a transaction, whenever a block is mined, new Bitcoins are created in the network. The total supply of Bitcoins is limited to 21 million coins; 18.5 million Bitcoins have already been mined. As of today, a miner who verifies a transaction receives 6.25 bitcoins as a reward. Bitcoin mining follows a halving principle: it is halved every four years or every 210,000 blocks.

Bitcoin mining is the same as the process of mining for other resources. With gold mining, miners search for hidden gold, but with Bitcoins, miners solve mathematical problems to find Bitcoin.

If you have further queries about Bitcoin mining, please leave a comment below.

April 12, 2021What are cryptocurrency wallets and how do they work?

If you are looking to learn about the basics of cryptocurrencies and blockchain technology, you cannot do it without getting familiar with the concept of...

February 10, 2022What is financial identity theft?

. Financial identity theft is a criminal activity in which an individual’s personal information is stolen for fraudulent financial gain. One common example of financial...

May 19, 2021What Is the Difference between Bitcoin and Ethereum?

Of the more than 9000 cryptocurrencies in the market, Bitcoin and Ethereum are both in the top three. According to crypto researchers, Ethereum has the...